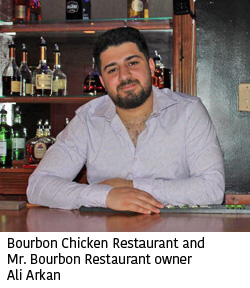 “I wanted to support the community. A lot of businesses are leaving Dayton and Trotwood, but I hope to make a difference here. I wanted to invest in the community,” says owner Ali Arkan, 26, “We’re giving the community what they want, and what they are looking for. They don’t have to travel all the way to the Dayton Mall or elsewhere to grab something to eat.”

Arkan says Bourbon Chicken Restaurant originally hosted a grand opening March 16. The restaurant opened for a second day March 17, then was forced to close due to the stay-at-home order issued by the governor.

“A lot of restaurants got hit hard during COVID-19. The timing was bad, because as soon as we opened, and held the grand opening, we had to shut down for over a month. You have to start all over. It’s hard for restaurants right now,” Arkan says.

“When we opened back up mid-April, business went up. A lot of people may not have known about us, but with the shutdown, I think a lot of people started to look for new places to eat, and they have tried to support local restaurants and businesses and that’s helped a lot. Business has picked up, and week after week, we see new faces,” Arkan says.

He says local businesses are the lifeline of the community. He has lived in the Dayton area since 2010, is a 2012 graduate of Belmont High School and went on to study at Sinclair Community College. Arkan always knew he wanted to start his own business in Dayton.

“I’ve lived in this area, and I wanted to see more restaurants here. I also wanted to come up with something different,” Arkan says, “At the end of the day, when somebody comes to you and says, ‘Thank you for being here,’ and ‘We appreciate you establishing a business here,’ that’s what makes you happy and you feel like you accomplished something.”

With social distancing guidelines in place, the new restaurant seats about 40 guests inside. Carry-out is also available. Hours are noon to midnight on Monday through Thursday and noon to 1 a.m. on Friday and Saturday. Closed Sunday. For more information, or to place an order, call 937-999-4520 or visit Bourbon Chicken Restaurant on Facebook. 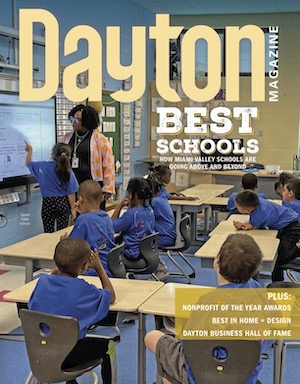 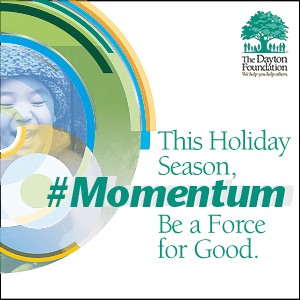 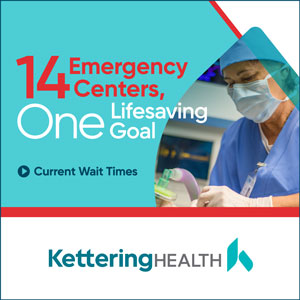 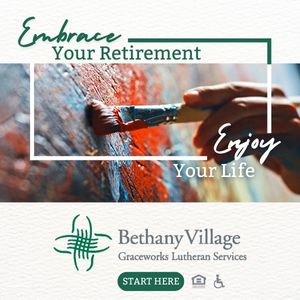 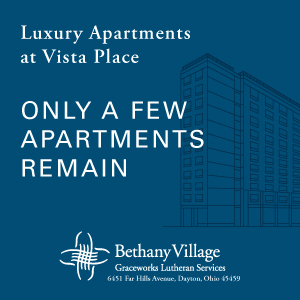 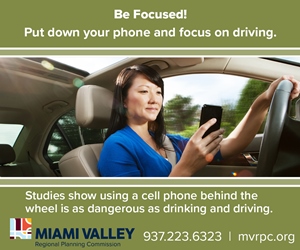 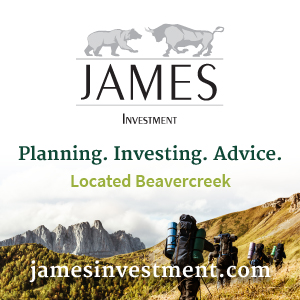 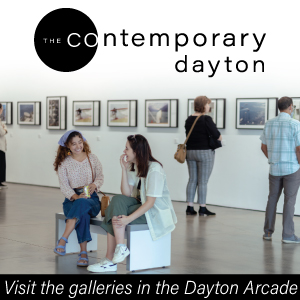 Check Out Our
Custom Publications! 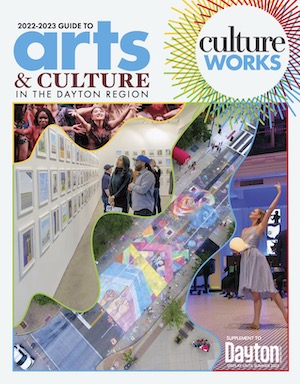 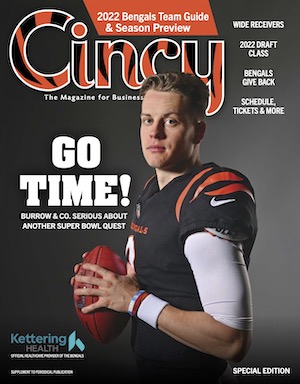 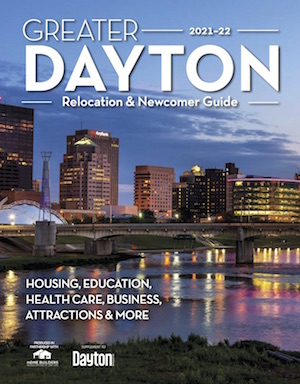 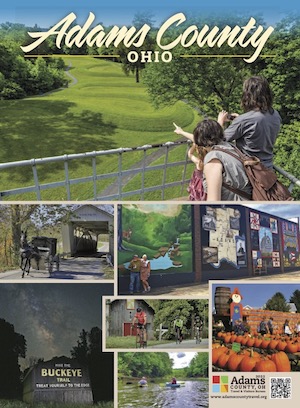 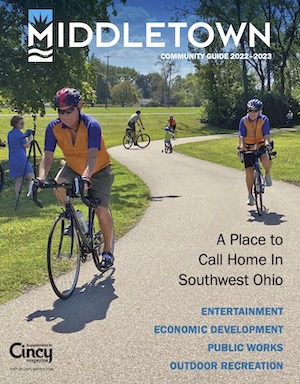